As part of our beta program for botcha 3D we have released yet another version of the tool.You can download the new version from this folder or directly from our website. All the users will be notified with a dialog when they open the tool. FInd below a tribute to adidas UltraBoost created by @Severin 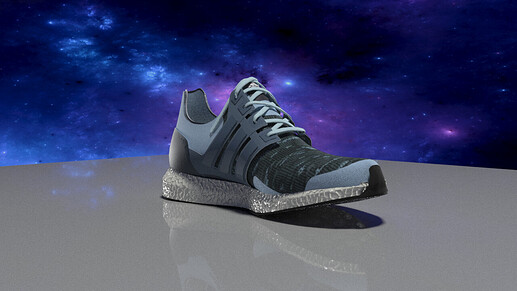 And loads of bugs and crashes were solved. Feel free to post any feedback you have here!

Sexy! cant wait to start messing around with it